Build a school for me today, I will build Iran tomorrow

In line with the benevolent goals and social responsibility of companies, so far Barin Charity Foundation in cooperation with Tehran School Renovation Organization, has been able to build two large and well-equipped schools (20 and 25 classrooms) in Mallard province and in Phase 4 of Pardis .

Thanks to God Almighty and the full support of the permanent companions of Barin Foundation (Saleh), this year we’ll witness the opening of two educational projects. The first project is in Chaharmahal and Bakhtiari province in a village called Kataf Qaleh. And the second one is the project of of Lorestan province; Nusratabad region .The later school will host the students of this region on the first of October.

As mentioned above, the first project in Chaharmahal and Bakhtiari province is in a village called Kataf Qala. The school has three classrooms. So far, 70% of the construction of this school has been completed and it will be fully completed by October 1st. The second project in Lorestan province is in Niam Nusratabad region. The construction of this 3-class school has been completed and God willing, it will be opened on the first of October. It should be noted that the name of this school has been changed from Amir Alaqmand 2 to the name of the late Hajieh Khanum Fatemeh Mafi and its signboard is ready to be installed. 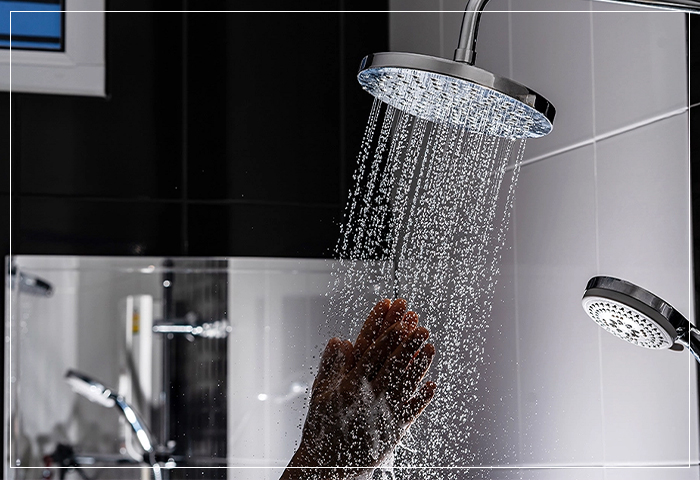