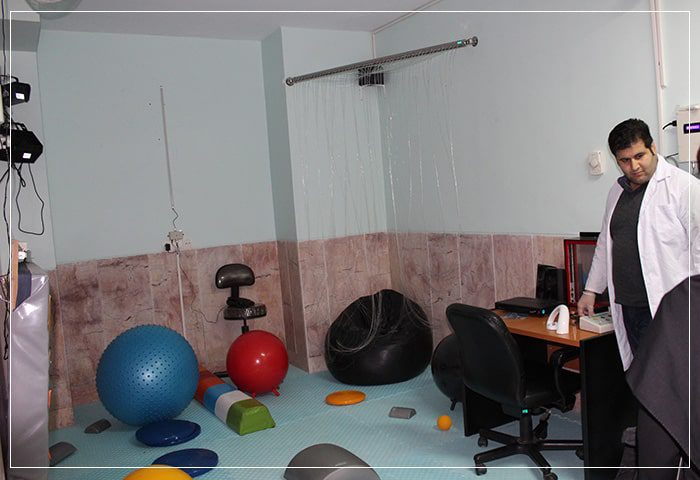 As we know, autism is a developmental disorder characterized by abnormal, verbal communication behaviors. It also affects the normal development of the brain in terms of social interactions and communication skills. The symptoms of this disorder appear in the first years of life and the main cause is unknown.

This disorder is more common in boys than girls. It was in March 2017 that we met the director of Niloufar Charity Building in Kahrizak through a friend. During some meetings with him, we decided to equip the sensory-motor room for the children in Kahrizak Charity.

Before that, the mentioned room was empty of the relevant equipment, and with the efforts of the valuable benefactors of Barin Foundation, we succeeded in equipping and operating the said room. The cost of equipping was over twenty million Tomans,

This room was named after Hajieh Khanum Fatemeh Mafi, the late grandmother of one of the great benefactors. 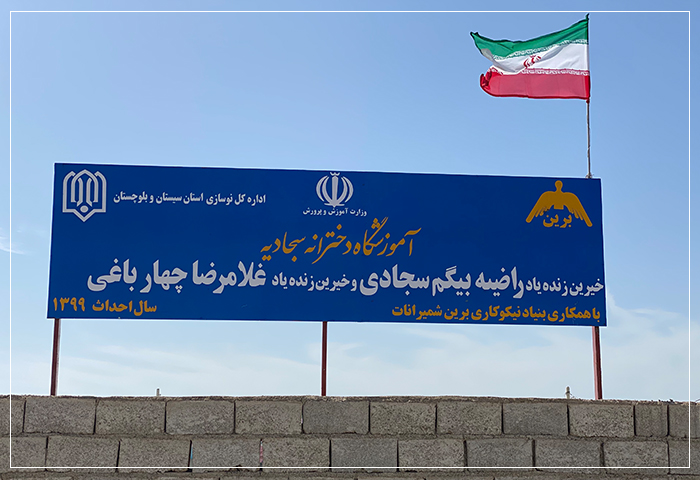 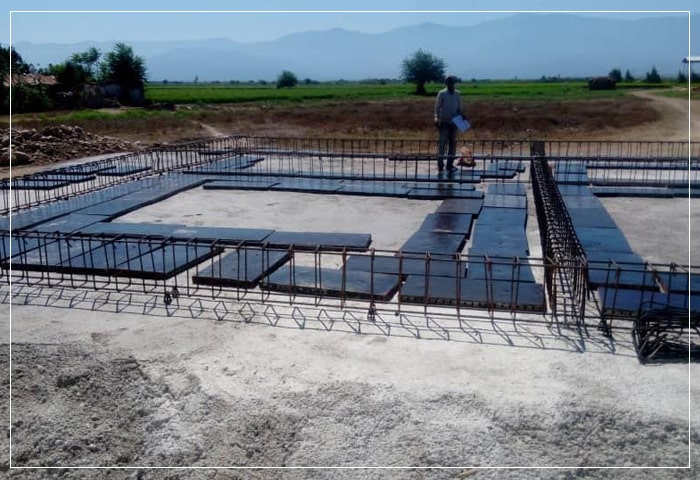